Insurance companies, even though the juries aren’t allowed to know about their involvement, work behind the scenes and orchestrate the defense and control the settlement offers. 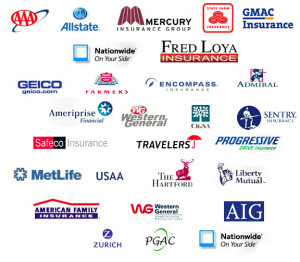